There are some games, simple, yet so innovative that the moment they hit the market, become instant hits. 7 Wonders is one of them. With a load of awards already won, let’s see what makes this game unique. 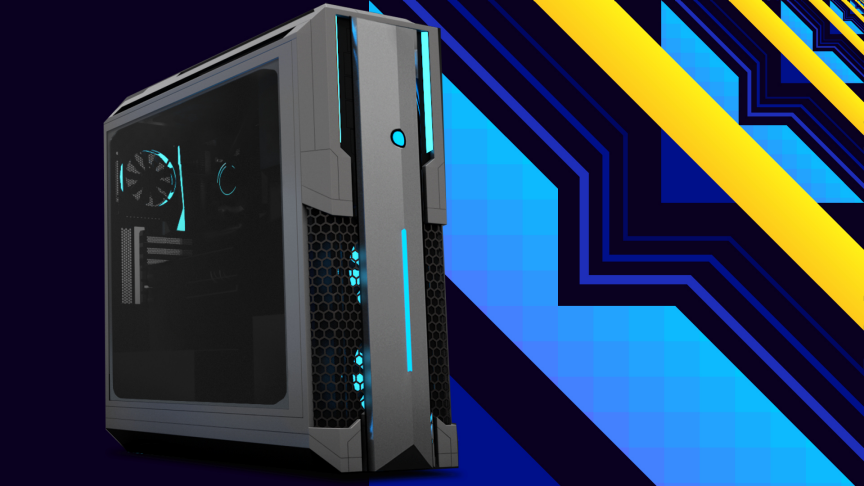 7 Wonders is essentially a card game in which each player takes control of one great ancient city: Rhodes. Alexandria, Ephesus, Babylon, Olympia, Halicarnassus or Giza and tries to make it the leading city of the Ancient world Spesifikasi PC Gaming Murah. To achieve this goal, players must exploit natural resources, develop commerce relationships with neighbouring cities, advance in technology and raise a powerful army. Moreover players have the opportunity to built a wonder in their city in order to earn more victory points or other bonuses. The wonder is built in 3 stages (except one city which uses 2 stages). The game takes place over 3 Ages through which the relevant card deck is used. In each Age players have the opportunity to develop their cities and build a wonder by playing 6 cards chosen though a drafting system,similar of that used in Magic The Gathering. At the end of the third Age players count their victory points and the player with the most VP is declared the winner.

At the beginning of the game each player is assigned a city randomly (there is also the option of each player choosing the city he/she prefers) as well as the side of the city they will play. Each player board is double-sided (A & B sides) with each side having different requirements and bonuses for each stage of Wonder building. Each city is able to produce a resource, shown in the upper left corner of the board.

After choosing a card and performing an action with it, players give the remaining cards to the left (for Ages I and III) or to the right (for Age II) and the game continues this way until players receive the last 2 cards, in which point, players must choose one card and discard the other. At this point which is the end of an Age, military conflict begins and players battle with their neighbours by comparing the number of shields on their structures (red cards) with each neighbour and gaining a conflict token (positive or negative) for each battle. The game now progresses to the next Age, until all 3 Ages are completed.

I admit that when I first played this game a few months ago, I didn’t find it too impressive. I had to play it again a few more times to appreciate its depth. And it does really have enough depth to keep you wanting to play more and more as soon as you realize that. There is enough room here for a load of different strategies, depending not only on the city you play with also on what strategy other players implement. And that’s because trying to eliminate other players strategies is acore element of the game. Most times you will find yourself struggling with important decisions such as “Should I choose this card that suits my strategy or maybe should I block my opponent by using a card he needs for example to build a stage of my wonder?” It’s a game of continuous decision making and luck doesn’t play any role. Many times you will go for a one or two-color strategy, especially if you decide to pick green “science” cards but other times you will try to balance between many colors.

The artwork of the game is just awesome, especilally the player boards depicting each of the seven wonders. Cards are simple but efficient in design and tokens (coins and confllict tokens) just fulfill their role.

Lets go through our usual rating system to talk about the aspects of a game that really matter:

As I said before, aesthetics of the game are in a high level. The box illustration draws attention immediately with a beautiful mix of wonders depicted in the front. Player boards are colorful and illustrate the wonder of the city in elaborate detail. Cards are adequately designed, simple and solid. Coin and conflict tokens could be better if the were of wood or metal (maybe in a deluxe edition??). Overal

The heart of each game!. 7 Wonders really makes miracles here as it keeps wanting for more each time you finish a game. Mechanics are polished and different cities are perfectly balanced. A whole lot of strategies to choose from:you can focus on resource gathering aiming for heavy cost cards in the last Age, balance between production and commerce or even change the rules of commerce. You can choose to ignore military progress or not to or focus on science. But don’t forget to always keep an eye on your opponents moves too. Gameplay is fast and is independent of the number of playes as all actions are done simultaneously