The history of the island nation of Japan paints a clear picture of a proud and powerful people forging a national identity, robust culture, and unique way of life from the crucible of war and uncertain peace. Central to this culture was the concept of martial valor, of being able to fight aggressively as well as defensively, both for the very practical purposes of waging war along with strong notions of duty, honor, and personal development. It was from this militaristic and spiritual foundation that the Japanese martial arts styles, of which there are legion and which will be discussed throughout this article, developed. 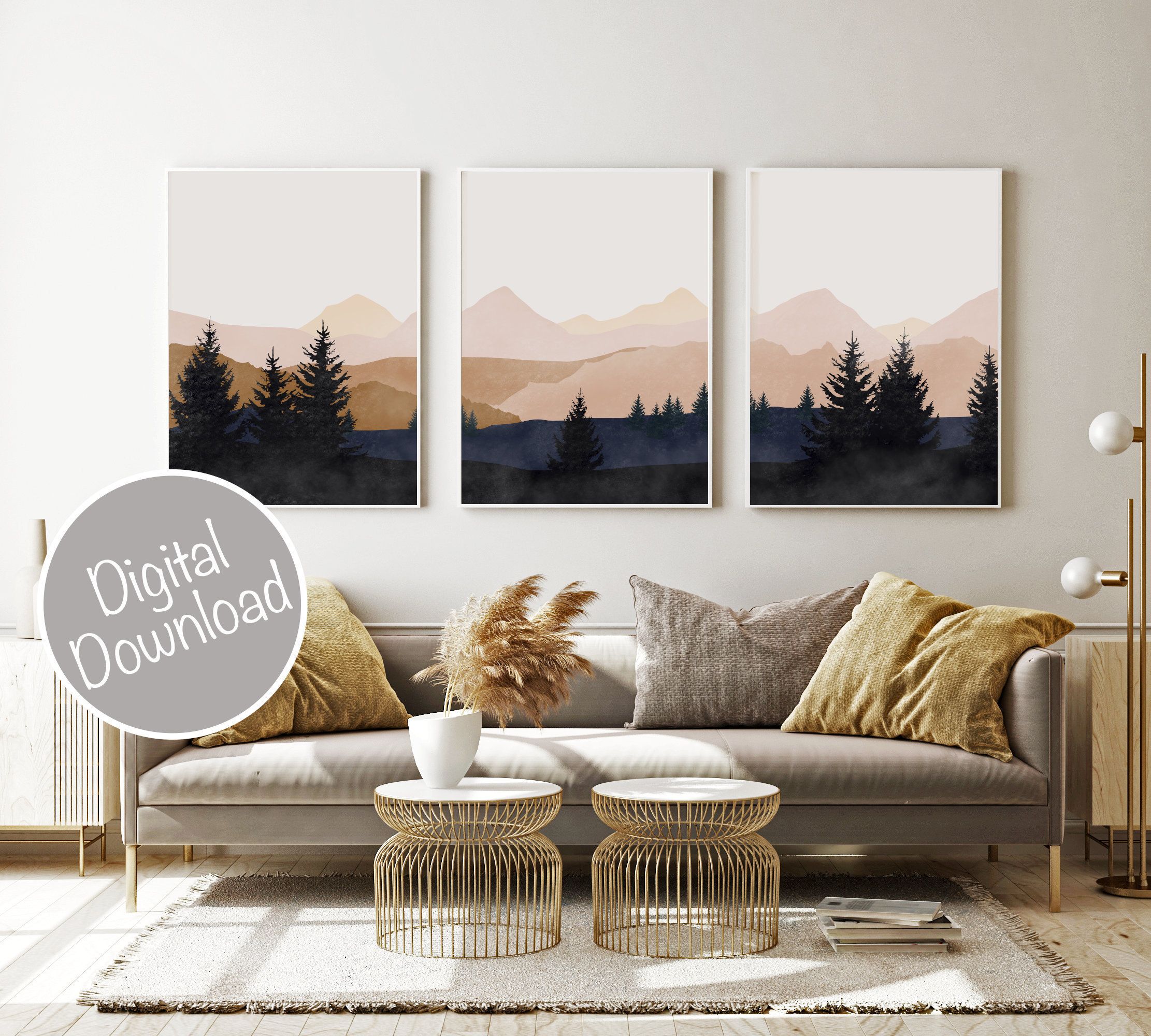 Broadly speaking, the history of  baroque art facts  Japanese martial arts can be broken down into two categories: Koryu Bujutsu (bujutsu meaning the practical application of martial tactics and techniques in actual combat) and Gendai Budo (budo meaning a way of life encompassing physical, spiritual, and moral dimensions with a focus of self-improvement, fulfillment, or personal growth).

Koryu Bujutsu encompasses the more ancient, traditional Japanese fighting styles, while Gendai Budo is more modern. The division between them occurred after the Meiji Restoration (1868), when the Emperor was restored to practical political power and Japan began the process of modernization in haste. Prior to the Restoration, the Koryu styles focused extensively, if not exclusively, on practical warfare. The Samurai, or warrior caste were expected to be masters of all forms of combat, armed and otherwise. Their martial arts evolved as weapons and technology did, but the focus always remained the same: victory in actual combat, for their own honor and for the cause of their ruler.

However, with the Meiji Restoration and the modernization of Japan, including the large-scale introduction of firearms, the traditional Japanese fighting styles of the samurai became outdated and no longer useful for their practical purpose of military combat. In their wake, the japanese martial arts styles evolved into what came to be known as Gendai Budo, which focused far less on broad-scale military application and far more on self-improvement and personal growth. They became not just a tool for military victory, but a vital component of a fulfilling, meaningful, and spiritually connected way of life.

Interestingly, this distinction can be noted in the differing terminology: the traditional techniques were referred to as bujutsu, which specifically relates to waging war, while the modern styles are collectively known as budo, which are far more involved with personal betterment.

Sumo: The oldest of Japanese martial arts styles is sumo, named after the emperor who popularized it (Shumo Tenno) in 728 AD. However, the origins of the fighting style go back long before him, to 23 AD, when the first sumo battle was fought, watched over by the emperor and continuing until one of the fighters was too wounded to continue. After Emperor Shumo reintroduced the sport, it became a staple of the annual harvest festival, spreading throughout Japan and even incorporated into military training. From the 17th century onward, it became a professional sport in every regard, open to all classes, samurai and peasants alike. The rules of the sport are simple: The first man to touch the ground with a part of the body other than the bottom of the feet, or touch the ground outside the ring with any part of the body, loses. It is still an incredibly popular sport in Japan to this day, followed religiously be legions of fervent fans.

Kempo is a system of self-defense and self-improvement developed after WWII, based on a modified version of Shaolin Kung-Fu. It involves a combination of strikes, kicks and blocks, as well as pins, joint locks and dodges, making it a middle way between the “hard” styles like Japanese Karate and the more “soft” styles like Judo and Aikido. It was originally introduced into Japan after the war in order to rebuild Japanese morale and spirits, first adopted by large scale corporations for their employees before spreading into the culture of Japan and the larger martial arts world. Now, Kempo is practiced by over 1. 5 million people in over 33 countries.

Weapons played a key role in the Japanese Martial arts, especially during the Koryu Bujutsu phase when they were practically used in combat. Here we will go through a number of Japanese martial arts weapons, as well as the martial arts styles associated with each.

Sword (Katana): Undisputed amongst the hierarchy of Japanese martial arts weapons is the Katana, or the traditional curved sword. The first Katana, with its famous strengthening folding process was forged by legendary swordsmith Amakuni Yasutsuna in 700 AD, with subsequent developments occurring between 987 and 1597 AD. During times of peace, artistry was emphasized, and during times of war, like the 12th century civil war and the 13th century Mongolian invasion, durability, effectiveness, and mass production were more important. The evolution of Swordsmanship was cyclical, with peaceful times being used to invent new techniques, and war times being used to test them. What worked survived, what didn’t, didn’t. During the more than 200 year peaceful period of the Tokugawa Dynasty, the art of swordsmanship changed from one focused on combat and killing to one of personal development and spiritual perfection.

This is the Art of Drawing a Sword, and involves quickly stepping up to your opponent, drawing your blade, cutting them down in one or two strokes, and re-sheathing the blade. The fact that it has a category onto itself speaks volumes for the philosophy behind Japanese martial arts weapons styles. Battojutso is connected with Iaijutso, or the art of mental presence and immediate reaction, which needs to be perfected if battojutu is to be effective.

Kendo, which translates into the “way of the sword”, is a modern, gendai budo Japanese martial arts style. As the sword is no longer a combat weapon, Kendo has reinvented Japanese swordsmanship into a competitive sport. Kendo really took off once the bamboo sword and lightweight wooden armor were introduced, as they allowed for full-speed strikes without the risk of injury. Now, almost all of competitive Kendo is governed by the All Japan Kendo Federation, established in 1951.
The naginata was a wooden pole with a curved, single-edged blade at the end. It was used by the samurai, as well as by regular footsoldiers. Naginatajutsua was the art of the naginata, used extensively in traditional Japanese combat. Interestingly, during the Edo period, the Naginata was traditionally a weapon of high-born women, and many practitioners and teachers to this day are women. In the modern world, naginata-do is the ritualistic and competitive form of naginatajutso, practiced by many in Japan and beyond.

Kyudo is the “way of the bow”, with the Koryu name being Kyujutsu, or the art of the bow. In traditional Japanese martial arts, the bow and its art was a staple of Samurai discipline, as it was a potent military weapon. When used on horseback, it was even more devastating. However, as Japan adopted firearms, the bow was displaced as a practical instrument of war. Thus, in modern times, Kyudo is practiced for sport and contemplation rather than for warfare.